The proposed Rogers – Shaw merger has placed Canada’s competition law and policy back into the spotlight as consumers frustrated by high wireless prices and a market that many believe already suffers from insufficient competition face the prospect of even less competition should the deal be approved. Last week, the House of Commons Standing Committee on Industry and Technology agreed, issuing a recommendation that “the Committee believes the merger should not proceed” and identifying the need for conditions in the event that it does.

Vass Bednar, Ana Qarri, and Robin Shaban recently conducted an extensive study for the Ministry of Innovation, Science and Industry on competition in data driven markets in Canada. Vass, the Executive Director of McMaster University’s Master of Public Policy (MPP) in Digital Society Program, Ana, a recent graduate of McGill University Faculty of Law, and Robin, co-founder and senior economist at Vivic Research, join me on this week’s Law Bytes podcast to discuss their study, the intersection between competition and digital and telecom policy, and their proposed reforms to reshape Canadian competition law.

The podcast can be downloaded here, accessed on YouTube, and is embedded below. Subscribe to the podcast via Apple Podcast, Google Play, Spotify or the RSS feed. Updates on the podcast on Twitter at @Lawbytespod.

Bednar, Qarri and Shaban, Study of Competition Issues in Data-Driven Markets in Canada

Global News, What a $26 B deal between telecom giants means for 5G in Canada 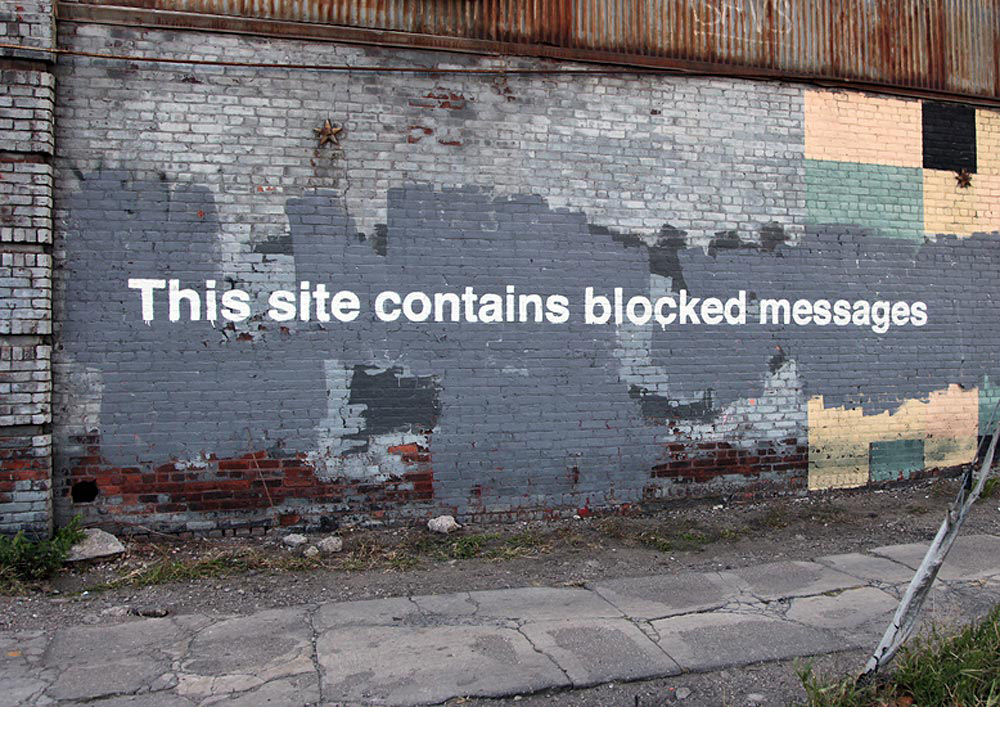 Episode 77: The Complexity of Internet Content Regulation - A Conversation with CIPPIC's Vivek Krishnamurthy

Canadian Heritage Minister Steven Guilbeault seems set to table another bill that would establish Internet content regulations, including requirements for Internet platforms to proactively remove many different forms of content, some illegal and others harmful or possibly even “hurtful.” Few would argue with the proposition that some regulation is needed, but venturing into government regulated takedown requirements of otherwise legal content raises complex questions about how to strike the balance between safeguarding Canadians from online harms and protecting freedom of expression. Vivek Krishnamurthy, is a colleague at the University of Ottawa, where he is the Samuelson-Gluschko Professor of Law and serves as the director of CIPPIC, the Samuelson-Glushko Canadian Internet Policy and Public Interest Clinic. He joins the Law Bytes podcast to talk about the complexities of Internet content regulation and the risks that overbroad rules could stifle expression online and provide a dangerous model for countries less concerned with online civil liberties. The podcast can be downloaded here, accessed on YouTube, and is embedded below. Subscribe to the podcast via Apple Podcast, Google Play, Spotify or the RSS feed. Updates on the podcast on Twitter at @Lawbytespod. Credits: Global News, Justin Trudeau Speaks on Canadians Detained in China, Combating Online Hate ...

Episode 42: What Does the Canada-US-Mexico Trade Agreement Mean for Digital Policy?

The ratification of the Canada – US- Mexico Trade Agreement has captured considerable attention with several committees studying Bill C-4, the bill aimed at ratifying the deal. Over the past month, I’ve had the opportunity to appear before two of those committees – the House of Commons Standing Committee on International Trade and on Industry, Science and Technology – where I discussed the digital law and policy implications the agreement. This week’s podcast features excerpts from those appearances, including my opening statement and the ensuing discussion with several MPs on copyright term extension, cultural policy, and privacy. The podcast can be downloaded here and is embedded below. Subscribe to the podcast via Apple Podcast, Google Play, Spotify or the RSS feed. Updates on the podcast on Twitter at @Lawbytespod. Credits: Global News, USMCA Tops Agenda When Canadian Parliament Resumes Standing Committee on Industry, Science and Technology, February 24, 2020 Standing Committee on International Trade, February 19, 2020 ...

Episode 8: LawBytes Lecture - What the Canadian Experience Teaches About the Future of Copyright Reform

Earlier this spring, I delivered a keynote address at the Australian Digital Alliance’s 2019 Copyright Forum. The ADA is a leading voice on copyright issues in Australia and its annual Copyright Forum brings together government, creators, education, libraries, and the broader public to explore copyright issues. Coming off a holiday weekend with many celebrating Easter or Passover, this week’s Lawbytes podcast takes a different approach with a Lawbytes lecture, an audio recording of the ADA keynote, which used real data to dispel the misleading claims about the impact of Canada’s copyright 2012 reforms. The podcast can be downloaded here and is embedded below.  Subscribe to the podcast via Apple Podcast, Google Play, Spotify or the RSS feed. Updates on the podcast on Twitter at @Lawbytespod.   Episode Notes: YouTube video version of the ADA keynote address ...